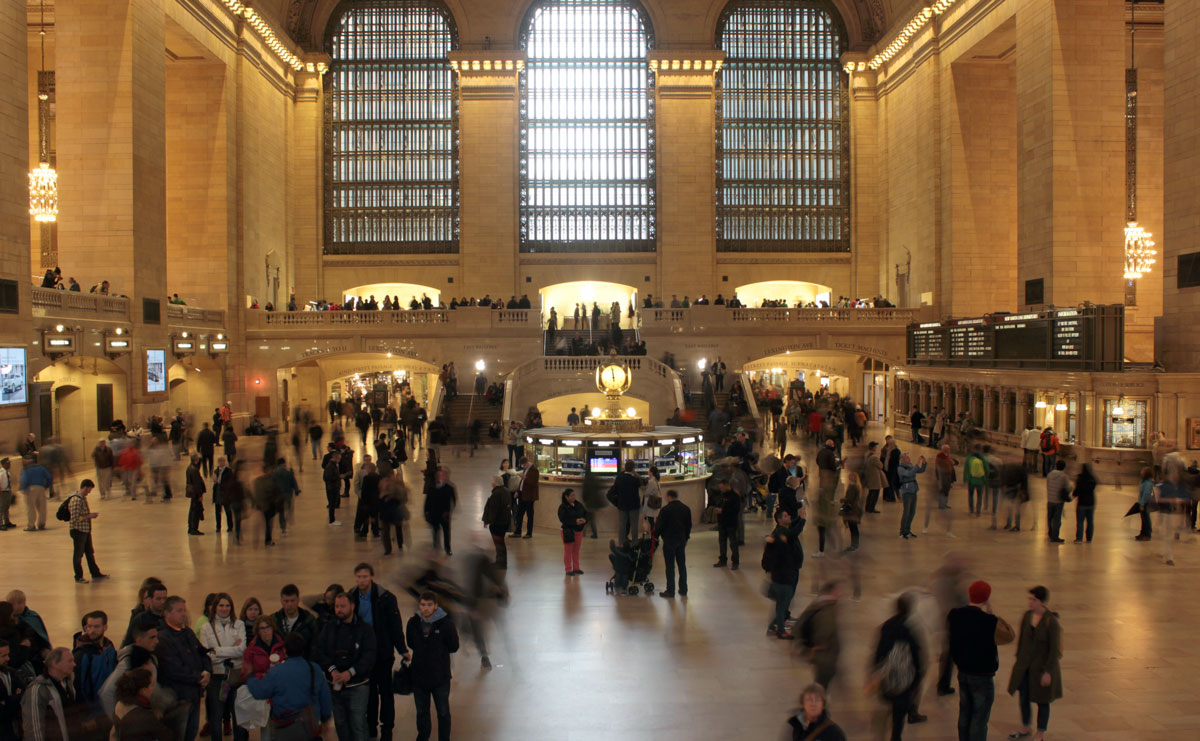 It’s odd. In the past the majority of my creative output focused on creating whole things. I made pages. I arranged them. I created structures made of information.

I’ve always thought about the parts of the things I designed. I realised early that most digital things are really bundles of other, smaller things. My job title was once ‘content manager.’ I managed content –taking assets and making content, combining words and pictures into documents. And the structures that I designed were a composition too – they were made up of parts.

Organising things used to be simpler. You could pick something up, pop it on a shelf and the world was a little more organised. Things could only live in one place at a time. And back in the past, places were simpler too. A place could only be in one place at a time. Only larger places could contain smaller places – the TARDIS didn’t make sense back in the past, when it was invented.

Things are different now, and so are the places that contain them. Building structures used to be simpler.

Do things only live in one place at a time anymore?

It’s some time since I designed a page. We don’t make pages anymore. We design canvases for ‘content’ to flow into. Content isn’t always a static document anymore. Documents aren’t always fully composed at a single point of creation. Perhaps information architects have rarely created static structures. But now more than ever the things we create are alive with possibility.

The dynamism in the structures we create forces us to think hard about the experiences they contain. Taxonomic hierarchy implied funnel-like structures. Design research encouraged us to experiment with concave and convex structures. I’ve designed and built structures that seemed to warp and flex. I’ve responded to the demands of domains and contexts to create structures that reflected the ‘real’ world and gave my audiences the best chance of completing their goals. I think the complexity of the structures that I’m asked to consider and design is likely only to increase in the future.

There are a few reasons why I like the job title of User experience architect. The first is that it puts the user-centred imperative to consider the audience at the start of any conversation about what I do.

To create a structure I begin with the domain. I dig into the world of the thing I’m designing – I understand the things, the rules, the parts in play. Domain modelling asks us to consider the audience and actors within the domain and design. The ‘people’ are just as important as the classes and entities of things. When I understand the domain and have an initial structure, I’m already considering the movement of my audience through that structure.

But when I thought about movement in the past I tended to think about edges and boundaries. I thought about containment and paths. Much of my structural work had been about defining the shape of the structure for my audiences to move through.  Movement belonged to the user – I sketched routes from A-B, C-D and other flows between letters that seemed appropriate. But these were prescriptive plotted paths. I described journeys for ‘sunny days’ when the user and I were on the same page (or set of pages).

I combine structural design and my understanding of the movement of elements and actors so that every part of my information architecture is intentional.

I know that the structures I create are information spaces designed to be moved through. And I know that the arrangements I create aren’t static. The places I design are more like Hogwarts than Hampton Court – often their structures are flexible and organic and respond to the interactions that they enable and contain. 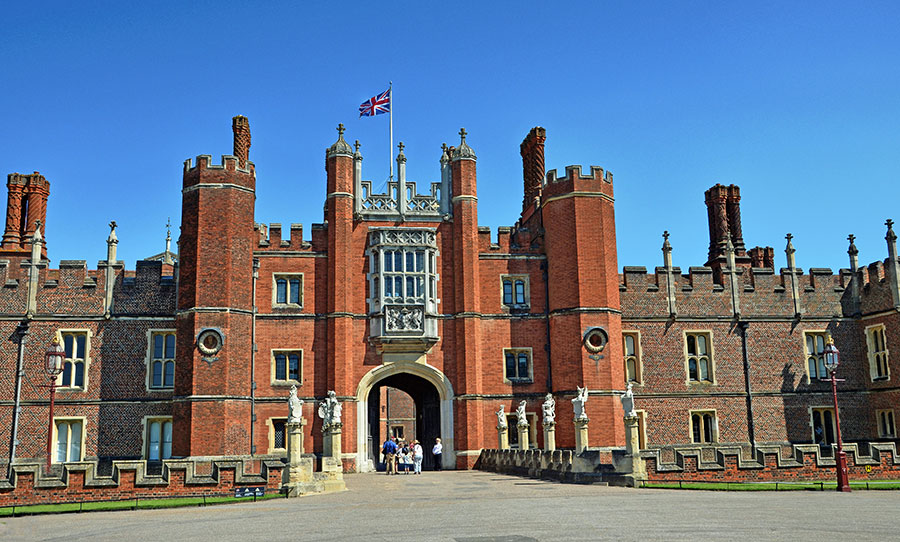 The places I design are more like Hogwarts than Hampton Court.

Interactions are now richer than directed movement through a fixed structure. Information architectures respond more quickly than they used to. I think of more fixed IA as being transactional – move one way for specific, the opposite for more general. But more Interactive information architectures mean that we need to support users moving in more than these two fixed directions.

So I now try to think about structure, movement and interaction as the three pillars of IA. I think this three might have some sort of relationship to my other favourite triumvirate of IA – ontology, taxonomy and utility… maybe they deal with the same set of considerations, maybe they’re the outcomes for that thinking, or maybe I just really, really, really like lists of threes.