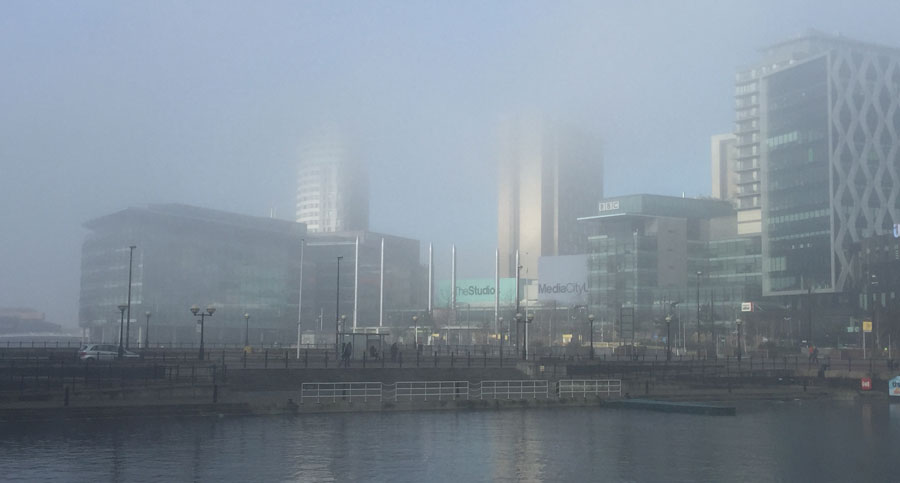 You can’t always get what you want…

Information is a delicate, immaterial thing. Information-rich environments present challenges – to designers and actors navigating them. Environments intersect and overlap. Actors have different needs at different times. Information changes. Content and the spaces that contain it alter and evolve. The means to access information vary. Truth is ever to be found in simplicity, and not in the multiplicity and confusion of things. But things are sometimes confusing, so how can we support actors when they’re confused.

So far I’ve shared my categories for Motivated Movement and Delightful discovery. The third category to make up my model of navigation is ‘Foggy Finding’.

Whereas Discovery support unknown item finding, there are times in life when you know what you want, but you can’t get to it. Discovery is unexpected. But the expectations of the actor during foggy finding can lead to frustration. Foggy finding should be short. Prolonging this type of behaviour should only be done artfully and with reason.

I’ve named three sets of behaviour that fall into this category. 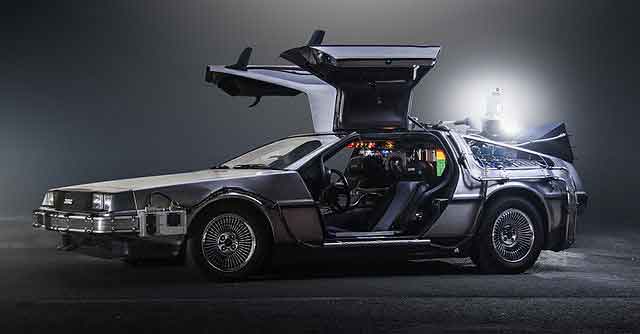 Where are my car keys?

Inspired by one of Donna Spencer’s Four Modes, re-finding is self-explanatory and should be supported in most designs. The actor needs to find something that they’ve accessed before. They know that it exists (or have reason to believe that it does). But they may not know where it lives (or can be accessed from).

It feels like re-finding is a challenge that IAs now face with more regularity. Less static publishing and dynamic systems and structures break the link between ‘homing’ something and enabling access to it. Content is now dissaggregated, re-aggregated and transcluded all over the place. Not only does this present challenges around providing provenance. It also makes the construction of a mental model by audiences a more difficult task. Structures, as well as page layouts are becoming responsive. Algorithms are deciding on significance. Machine are arranging views. And they don’t always commit to remembering their decision or sticking to them. Re-finding things can be a significant challenge.

A basic step to ensuring re-finding is possible is to ensure permanence of assets and content. Cool URLs don’t change. So while your interface and IA may adapt, you should at least commit to addresses being reliable. Then you should consider the things you offer to actors that they’re most likely to want to return to. You might also pay particular attention to often or fast-changing areas of your design. These are the areas where failed re-finding are most likely. How might you re-direct an actor attempting to re-find something if the location of it has changed?

Often-times an actor may adopt a transactional search strategy to enable the re-finding. But they might not. Other actors might prefer to navigate or browse towards the thing they’re hoping to re-call. Some actors may engage in repeated revisiting or refreshing, unaware that this strategy won’t work. The designer’s job is to consider how you might increase the success rate across the range of strategies an actor might attempt.

How could you support re-finding when an actor is sweeping or moving through a structure? How do you enable differentiation and optimisation? Does your design ensure they’ll recognise the thing once it’s within reach? 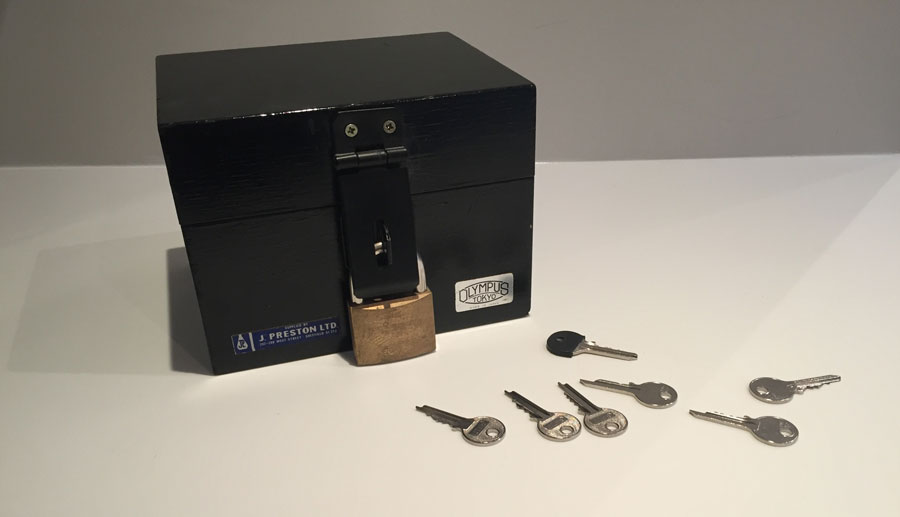 There’s a box that I keep on my desk, next to seven keys. Only one of the keys unlocks the box.

Sometimes when I have a problem and feel like the answer is just out of reach, I play a game. I mix the keys and try to choose the key that will unlock the box. Usually it’s the fourth or fifth key. Often the effort of choosing the right key tricks my brain into relaxing its attention on the problem. When I return to it the answer is now in reach.

That made up story describes one type of uncovering, where you systematically work through a range of options to reach an identified goal. In the story I’m using that process to distract me from something. But in the real world, uncovering can be frustrating. You know that something exists, but you’re not sure how to get to it. During uncovering there’s something obscured or inaccessible about the thing you want.

My most recent example of this is when interacting with voice-based navigation. I know that there are certain word combinations that will unlock the power of Alexa. But I don’t know what they are. Like some mediocre alchemist, I don’t quite know the magic words to unlock the secrets I desire.

During uncovering it might be that the link between information and affordance is faulty – so that it isn’t an affordance at all. While some designs enable certain actions and interactions, if they’re not meaningful, they’re not useful. Designers should consider how discernible and recognisable the features of their navigation are. They should also consider predictability in the interface.

Information:Affordance = 10:90, which is potentially frustrating. 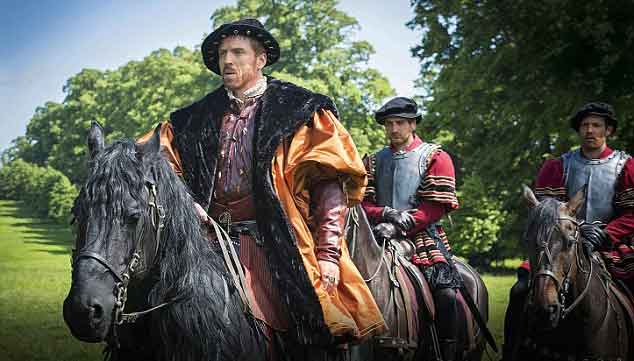 I’m not sure why, but hunting makes me think of Henry VIII. I imagine him all powerful on the back of a horse, skilfully chasing down his quarry. This idea of empowerment is the distinction that I draw between Uncovering and Hunting. Henry would never uncover anything – unless it were based on a pun and indiscretion. Henry VIII is motivated with a fairly strong sense of what he wants. He also has a range of strategies for achieving that. He has a strong sense that something exists. He’ll probably recognise it when he sees it and he has a plan for how to find it.

Lots of hunting in the modern world probably starts at Google. There’s a definite beginning to hunting. It is a motivated set of behaviours driven by a specific, focused intent. But it sometimes also implies a slight level of promiscuity. You know what you want, but you don’t necessarily care where you get it from – sorry Henry.

Hunting will see the actor starting, orienting, moving, differentiating, extracting, optimising. It may involve monitoring and multiple concurrent strategies. It is high effort and requires motivation. And maybe this is the area of opportunity for designers. How do you maintain motivation through a hunt? How might you transition to a more passive behaviour, if preferred? How do you build loyalty through success – is there an emotional element in the way you design to support hunting?

This is the foggiest set of behaviours I’ve yet discussed. Something about the group might seem arbitrary. Actors may engage in other sets of behaviours to satisfy the needs I’ve described here. They do overlap and intersect with behaviour sets in both Movement and Discovery.

In some ways this set is arbitrary – reflecting my current needs when designing for the BBC. And there might not be perfect parity between this category and the two I’ve discussed. But my model is a means to an end, so I don’t think it needs to be perfectly consistent.

The mode categories are four lenses I apply. Each prompts a different perspective as I think about information needs and behaviours. Coming at the same set of behaviours from a different angle helps me to consider different needs and motivations that drive the behaviour. In turn that helps me to improve my understanding and final design. Hopefully it helps you too.