Sometimes I use the terms internet the World Wide Web interchangeably. Both names focus on interconnection – strands woven together. But the majority of structural information architecture doesn’t stay true to the spirit of these metaphors. We’ve broken the promise of the web by building trees (and odd trees at that), not webs. How could we be more ambitious? 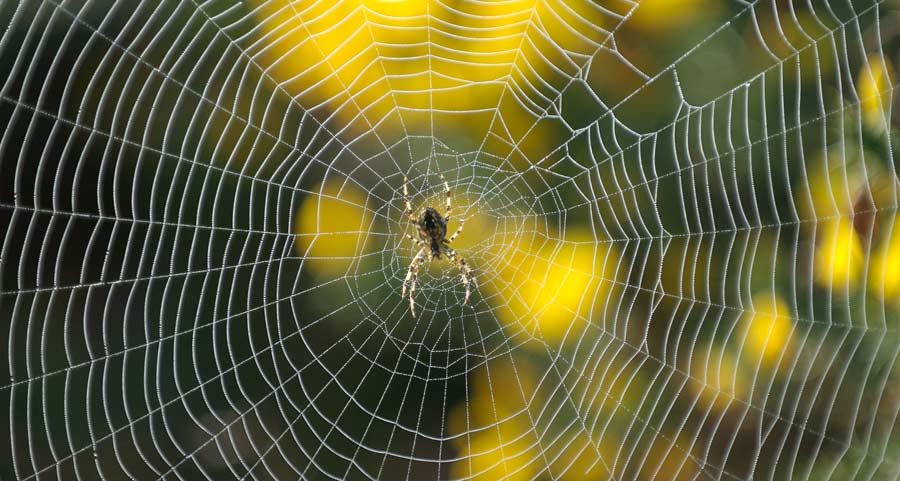 Design sprints – what I’ve learned at the BBC

As a user experience architect at the BBC I get involved in lots of different types of design projects. This year our team has been experimenting with a way of developing ideas using a method called ‘design sprints’. Inspired by Google Ventures (and described here), we’ve been exploring how we can use this approach to develop ideas, test them, fail fast and learn lots. I’m going to share what I’ve…

Trends for 2014 – Storytelling in UX design

After reviewing submissions for IA Summit 2014 it occurred to me that this might be a good opportunity to think about trends for the coming year. This is the final trend, and probably not so much a trend as the way I like to think about the world generally, but it helps out at work too. I’ve already written about search and being ambitious, everyone and everything. Today is about storytelling… 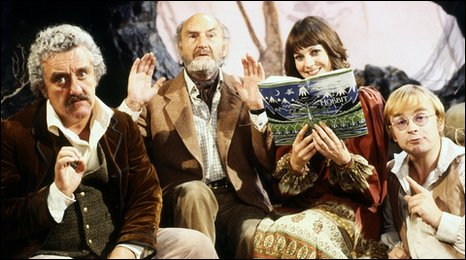 Trends for 2014 – Everyone is a designer, everything can be designed

After reviewing submissions for IA Summit 2014 it occurred to me that this might be a good opportunity to think about trends for the coming year. I went back over the feedback I’d given and grabbed some of the sentences that seemed to make more general points about a trend or an insight that is worth thinking about. I’ve already written about search and being ambitious. Today is about everyone and… 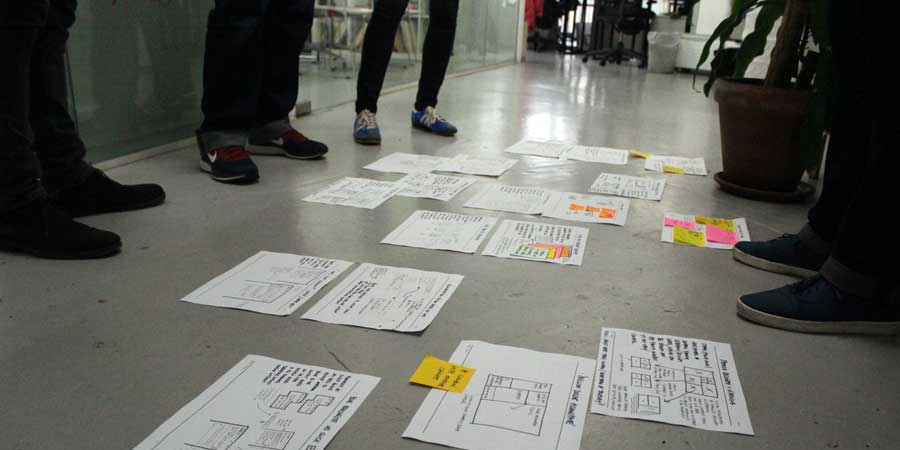 After reviewing submissions for IA Summit 2014 it occurred to me that this might be a good opportunity to think about trends. IA summit is where some of the best minds in IA gather, so the proposals for talks and workshops should represent some dominant themes and concerns. Right? I went back over the feedback I’d given and grabbed some of the sentences that seemed to make more general points… 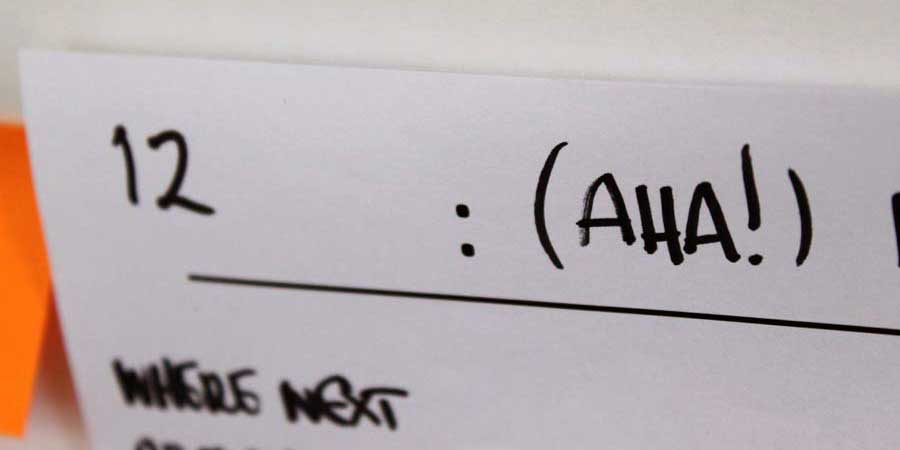 Motivation and need in experience design

The shape of experiences are defined by the time and spaces they occupy, and even Doctor Who knows that moving through time and space requires energy. But real people don’t have two hearts and a TARDIS to push them forward through the space and time of the experiences we design. Real people are either pushed or pulled through experiences by other forces. Information architecture needs to get to grips with… 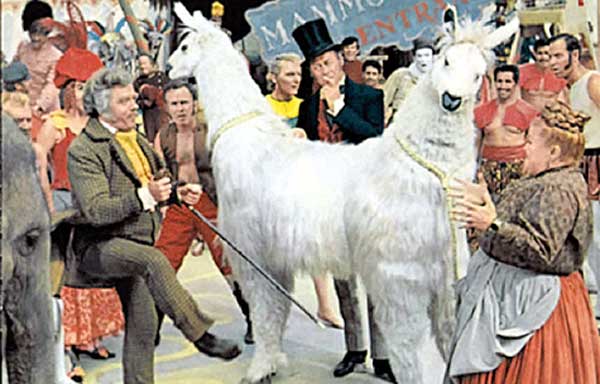 What’s a user experience architect at the BBC do?

Bill Hicks has obtained legendary status in the world of stand up comedy. At least part of this is probably down to the fact that he died young. There are recordings of Hicks, but relatively few. We don’t have much on which to build a picture of who he was, but what we have is good. This ‘Hicks Law’ reveals an important truth – the value of quality over quantity…. 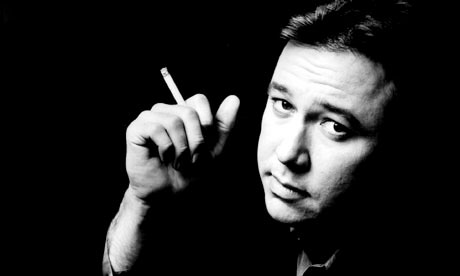 I love choices. But like most things, they suffer from the law of diminishing returns, or more accurately the laws of ‘diminishing marginal utility.’ The web of today (and tomorrow) is a web of choice. Almost limitless storage and the ease of publication means that there is more and more content out there to choose from. Functionally rich interfaces also run the risk of splitting the attention of the user… 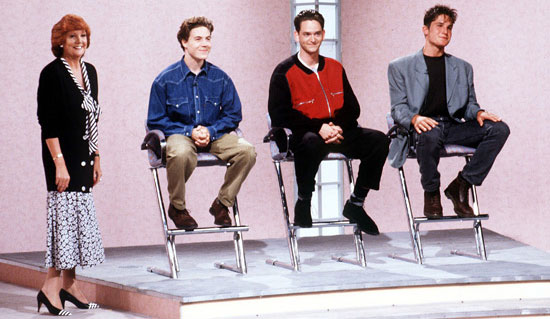 There are lots of things to focus on when you’re designing something. I think there are three layers of abstraction to most digital design challenges. The simplest is the interface – deciding what things look like. Interaction design turns 2d designs into something with both form and function. But there is another layer – the layer of experience. This is where the serious work of design happens. User experience architecture… 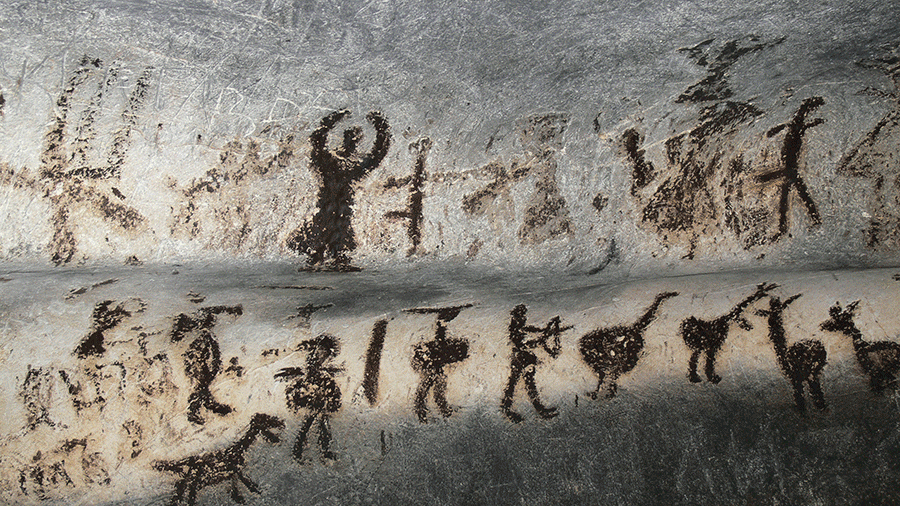 Why there’s no such thing as metadata

I like Jean-Francois Lyotard – mainly because of his name, I think. And I tend to think of him every time I hear people talking about metadata. Lyotard had a problem with meta-narrative – grand narratives that pull us all together and make sense of the world. Lyotard said this class of thing, stories about stories didn’t really exist anymore. There shouldn’t be grand narratives that we treat as special…

The wisdom of thumbs* – design heuristics

I like to think of design heuristics as rules of thumb. Testing is definitely the surest, cheapest and most interesting way to ensure that the thing you’re building is the thing that the people you’re building it for want. But I think the wisdom of our thumbs is just as important as the wisdom of crowds you might get from testing. Heuristics shape and refine practise. It shouldn’t be a…

The shape of things to come – redundancy in information architecture

Lots of products are the result of compromise. There’s a Venn diagram I trot out that describes how I work to create experiences that combine business priorities with user needs. User experiences sit in the sweet spot where these two sets of requirements are most closely aligned. Information architecture creates systems that combine these two perspectives, it builds a space in which consensus can thrive because everyone sharing the space… 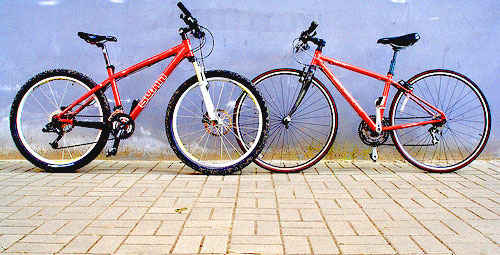