The play’s the thing…

Happiness is a play called Hamlet Happiness is perhaps too bold a claim. Tobacco manufacturers are always more than happy to make claims about their products that other more circumspect minds may shy away from. And yet, happiness is certainly close to the mark. The Crucible Theatre has been opened a good seven months now, and I have been unwowed though not unhappy with most of what I’ve seen. I’ve… 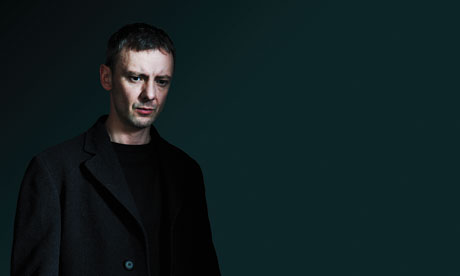 Before every production, actors and directors spend time in a real-life rehearsal room. They focus on the story they’re going to tell and understand the characters and places that will be brought to life. Now, in the digital Rehearsal Room, you can do the same. The Rehearsal Room isn’t just online – its a website full of items that launch interactions, and also collateral across the city. Here is a…

I feel a campaign coming on…

“tell us about a recent campaign that you especially liked.” There was something about the whole conversation that had, so far, left me cold and unengaged. It was like I was being interviewed via satellite and the delay between the motion of the questioner’s mouth and the sound that I heard was robbing the words of their meaning. This question was the point that did for me. Marketers used to… 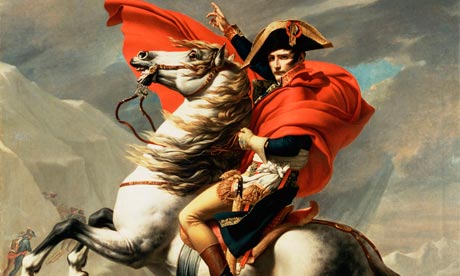 Importance of scripting the user

Stories have the felicitous capacity of capturing exactly those elements that formal decision methods leave out. Logic tries to generalise, to strip the decision making from the specific context, to remove it from subjective emotions. Stories capture the context, capture emotions… Stories are important cognitive events, for they encapsulate, into one compact package, information, knowledge, context and emotion.” Don Norman, Things that make us smart

Enemy of the people trailer

After a 2-year closure for renovations Sheffield Theatres wanted a trailer that would introduce the themes and tone of the new production and act as the first asset on the organisations YouTube channel. The trailer would also be the only asset added to a pre-launch version of the Rehearsal Room website. I wrote and worked with a designer to create a trailer that focused on the central character of the…

Audience development in the arts (part one)

Audience Development is a special type of marketing; â€œa planned process which involves building a relationship between an individual and the arts. This post is designed to provide a vocabulary and a theoretical basis for describing and considering what it is practitioners ask people to take part in when they offer them a theatre ticket. Audience development activity is central to the success of arts organisations for a number of reasons….

Writing about low-cost online personalisation is a bit like attempting online personalisation is fraught with questions. I’ve got to admit, this is the sixth draft of this article. Without thinking it through I launched into a fairly amusing piece about technology not being magic, and how even Harry Potter couldn’t catch all his golden-stats with a ‘Web 2.0™’. It didn’t really do what it was supposed to. Websites and web…

the logos of brand

LoÂ·gos (lÃ´’gÃ´s’, lŏg’ŏs’) n. In Christianity, in Saint John’s Gospel, especially in the prologue (1:1-14), the creative word of God, which is itself God. Also called Word. Even without the theological hermeneutics marketers are keenly aware of the powerful creative potential of brands, and of their public face, the logo. But brand is much, much more than simply a logo. Brand is the sum of all the associations a person…

The customer is not always right… no matter what he says

Those who stress negotiated meaning argue that the meanings of texts are neither completely predetermined nor completely open, but are subject to certain constraints. Some commentators refer to influences on the process of making meaning such as ‘a preferred reading’ – which may be represented in the text as ‘an inscribed reader’ or may emerge in ‘interpretative communities’. Individual readers may either accept, modify, ignore or reject such preferred readings,…

I believe that the meaning which defines the relationship between the attender (consumer) and the venue is constructed by the attender, in partnership with the marketer. The meaning emerges from the interplay between the text (the brand, marketing and promotional activity) and the desires, beliefs and attitudes of the audience member. The next few posts will describe the process whereby arts marketers can: Use the schemata of brand to build interactive relationships…

Why did you ask me that?

There are substantial dangers to asking the wrong question at the wrong time, and I’m not just talking about proposing here. Developing audiences is like a courtship, a finely tuned ballet in which stages are involved, stages of trust and engagement. You wouldn’t propose on the first date, you might never tell your partner your pin number, some information is dear, but its also valuable. Building the relationships possible to…

It’s probably said too often. And too often “different” is meant as a pejorative. Arts marketing can be different. It can be good and bad. But when we start to think of arts marketing as special, rather than different, and see its challenges and opportunities we begin to develop specific strategies to make it even more successful. New articles related to arts marketing theory and practice will appear here fairly…